Story Snug Advent: P is for The Princess and the Christmas Rescue

P is for The Princess and the Christmas Rescue by Caryl Hart and Sarah WarburtonWe’re huge fans of Caryl Hart and Sarah Warburton’s Princess stories and their newest story, The Princess and the Christmas Rescue has a wonderful festive flavour. At home Princess Eliza is discouraged from inventing new gadgets as her father considers them ‘far from Princessy’ but it is her inventive mind and her resourcefulness that eventually leads to her success in making friends. Caryl’s easy to read rhyme is complimented by Sarah’s wonderfully detailed  illustrations, we’re impressed by all the different machines that Eliza invents and love the references to different fairy stories that are included in the book. 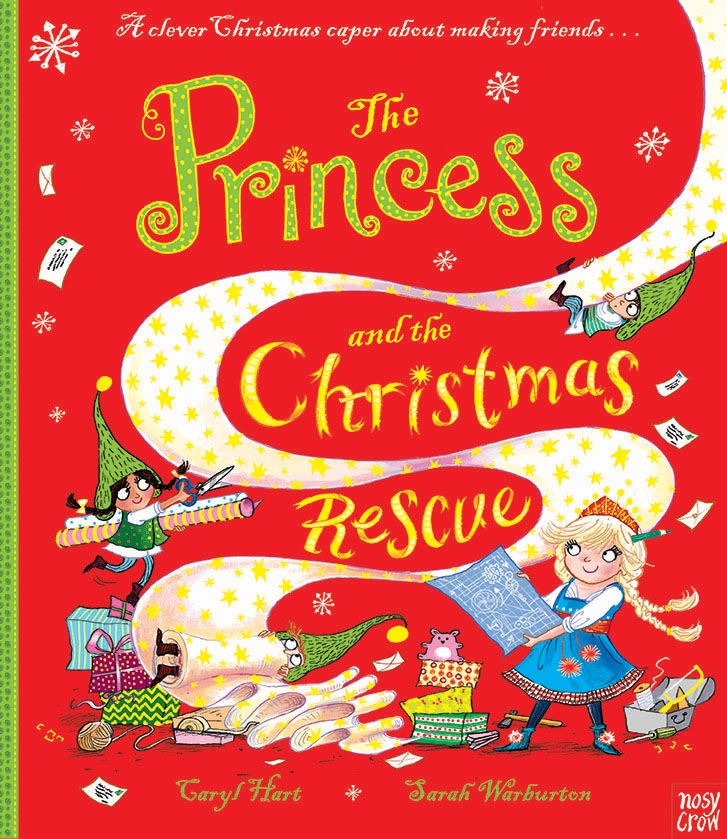 The Story: Princess Eliza lives in a palace in the middle of the forest but she doesn’t have any friends as the King and Queen think it’s too dangerous for her to go out. One day she decides to leave the palace to see if she can find a friend. A kind reindeer takes her to Santa’s house where chaos reigns as Santa is sick. Resourceful Eliza finds a way to help the elves read the letters and sort and wrap the presents. Her reward for helping is a sleigh ride with Santa who shows her that her kindness has given her lots of new friends. The King and Queen also start supporting their daughter’s activities which leads to a happy ending for all 🙂Author: Caryl Hart / Illlustrator: Sarah Warburton 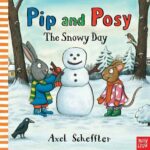 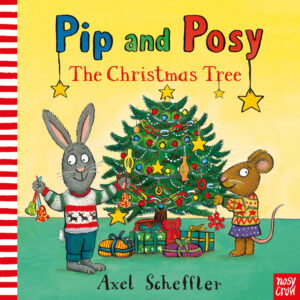 Thank you to illustrator Sarah Massini who suggested Pippi Longstocking’s After-Christmas Party by Astrid Lindgren & Michael Chesworth. It sounds like a fun story 🙂Follow the Story Snug Christmas Book Alphabet on Pinterest.Thank you very much to Nosy Crow for sending us a copy of The Princess and the Presents. We love this feelgood, festive story and admire Princess Eliza for her kindness and resourcefulness.
Age 3, Age 4, Age 5, Age 6, Age 7, Andersen press, Christmas, Fairy Tale Characters, Harper Collins, Nosy Crow

4 responses to “Story Snug Advent: P is for The Princess and the Christmas Rescue”